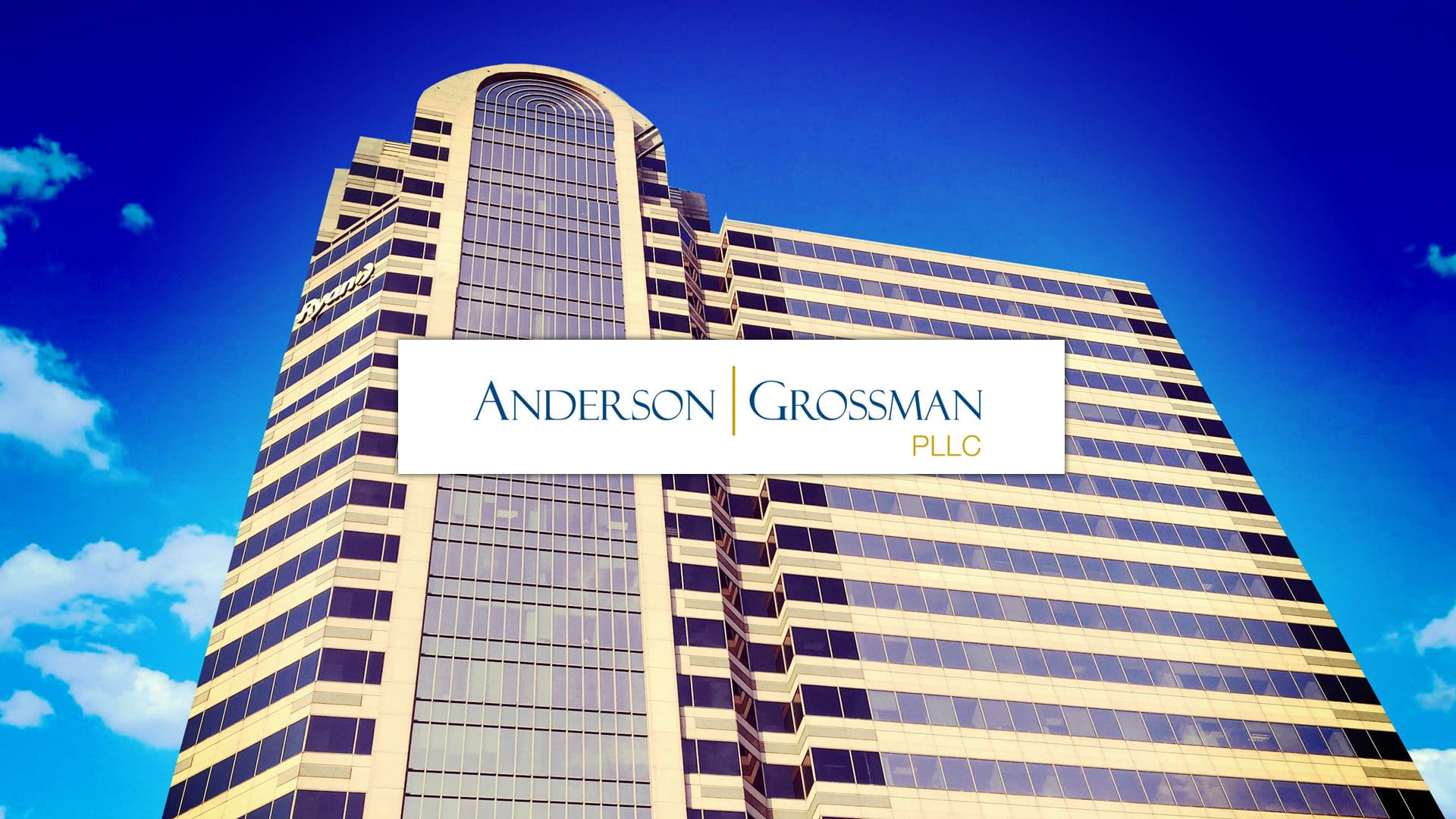 I would love to hear from you.
Contact me here:

Rider Scott’s legal background includes over thirty years of work and experience at the local, state, and federal level. His legal practice involves representation of both corporate and governmental entities with transportation, land use, zoning, condemnation, utilities, special district and regulatory matters in local, state and federal venues. In addition to legal matters, Rider represents clients before the Texas Legislature and in Washington as a lobbyist. He has a track record of outcome driven results for clients before executive branch or legislative bodies.

Rider was recently named the Executive Director of the Dallas Regional Mobility Coalition (DRMC). DRMC is the primary policy and advocacy group for the five county north Texas region (Collin, Dallas, Denton, Rockwall, Ellis) and the major cities of each county for transportation funding, planning and associated matters. He also serves as a Director of North America’s Corridor Coalition, Inc. where he is one of three Vice Presidents, representing the USA. He is a Director of the National Alliance for Model State Drug Laws (a former Presidential Commission).